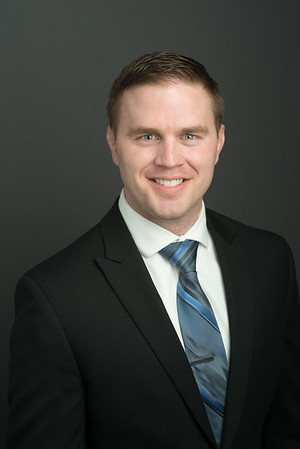 Ben is an associate attorney at Iannella & Mummolo that focuses his practice on the representation of plaintiffs, individuals, and families, injured due to the negligence of others in District and Superior Courts throughout the Commonwealth. Attorney Anderson’s practice concentrates on all matters of personal injury matters including automobile accidents, dog attacks, and premises liability including slip and falls, trip and fall cases. Additionally, he represents claimants throughout the Country in Social Security Disability hearings.

Attorney Anderson graduated from Concordia College - Moorhead, Minnesota in 2011 with a major in Political Science and minors in History and Classical Studies. In 2016, he received his Juris Doctor from New England Law | Boston. Also, in 2016, Attorney Anderson was barred in the Commonwealth of Massachusetts, State of New Hampshire, and the United States District Court, District Court of New Hampshire.